The 3rd Efficient Water Systems International Conference (EWaS) was held in Greece at the end of June. The event’s theme was ‘Insights on the Water-Energy-Food Nexus’. Karel van Laarhoven and Ina Vertommen presented their respective work on the pipe degradation model Comsima and the design of target structures and the transition to them.

At the end of June, the 3rd Efficient Water Systems International Conference (EWaS) was held in Greece. The event’s central theme was ‘Insights on the Water-Energy-Food Nexus’. Despite the conference’s small scale (fewer than 100 participants), there was a broad offering of presentations about a variety of subjects. Here’s a sampling: the societal importance of rivulets for cities and people; the use of nanoparticles for lead removal; graph algorithms for the (rapid) division of metered areas; optimisation of irrigation canals using an algorithm based on the growth of a slime mould (physarum); the mismatch between network models and practice due to corrosion layers on pipe walls; the recovery of energy from surplus pressure in the distribution network; and a ‘serious game’ that simulates – at a regional, national and worldwide level – the complex impact of policy decisions concerning water, energy and food, land use and climate, on the basis of existing, reputable models for individual interactions between these components.

What was striking about the presentations is that they took account of practice. We heard a lot about different ‘water realities’ in the world. For example, in the Czech Republic and Romania water demand has dropped over the last few decades from 500 to 80 litres per person; as a result they’re faced with the costs of an over-dimensioned network. In the meantime, demand in touristy Greece is still 400 litres per person in the summer, which means that, in the winter, they’re faced with residence times of several weeks. Distribution network models are rarely available in countries like Greece or Croatia, while for instance in Italy and England (and also in the WIS team) significant work is being done on optimisation algorithms for which models are a primary ingredient. One of the conference’s notable conclusions was that the threat of a worldwide water shortage is a primarily a reflection of management problems: even in poor countries such as South Africa and Libya, water is in fact technically available, but the management and policy aren’t able to ensure its distribution to the population. This and other lessons gave us an important insight into the themes that the WIS team could tackle internationally, thus making the conference all the more instructive. 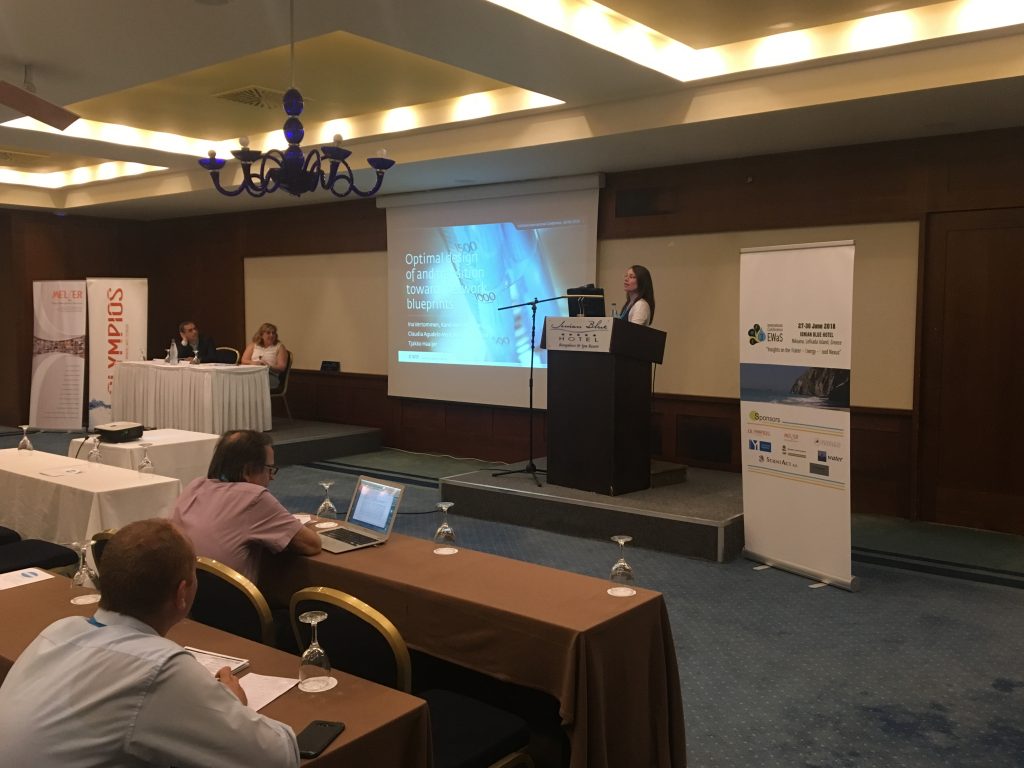 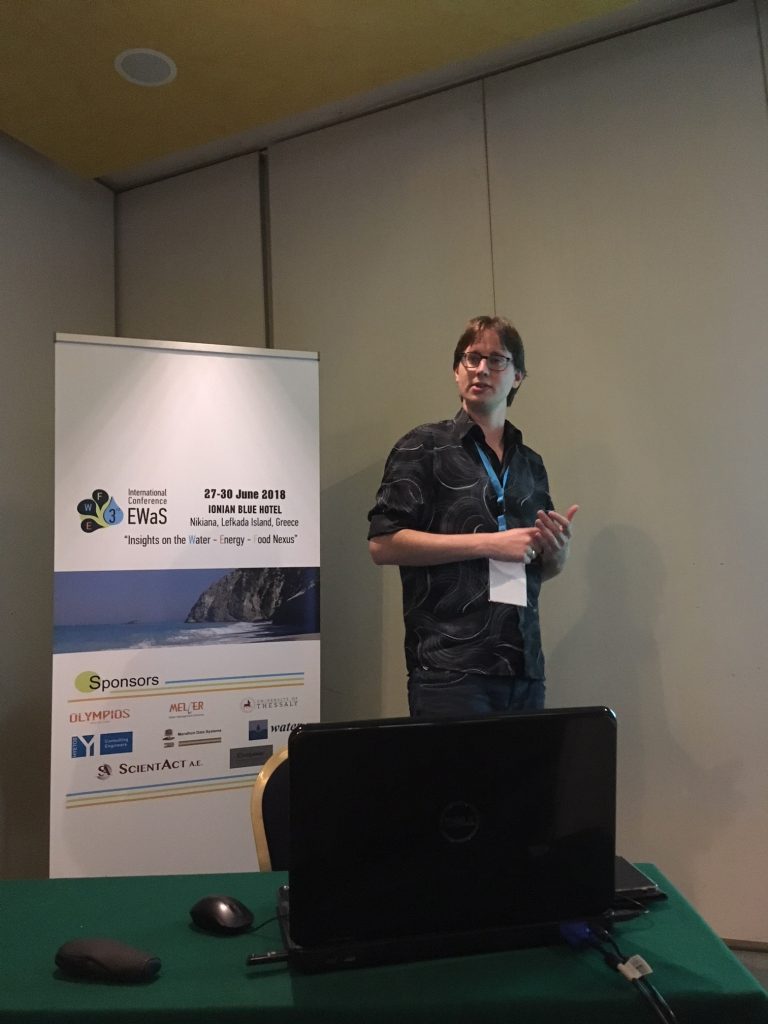