In the Dutch drinking water sector, subsurface water storage is a common and accepted approach to exploiting water sources efficiently and sustainably. For several years, experiments have been conducted with active forms of groundwater management outside of the water sector as well. These experiments have however been limited to a small group of end-users (horticulturalists) in low-lying areas of the Netherlands, and they frequently involve improving the quality of brackish or saline aquifers through the infiltration of freshwater. 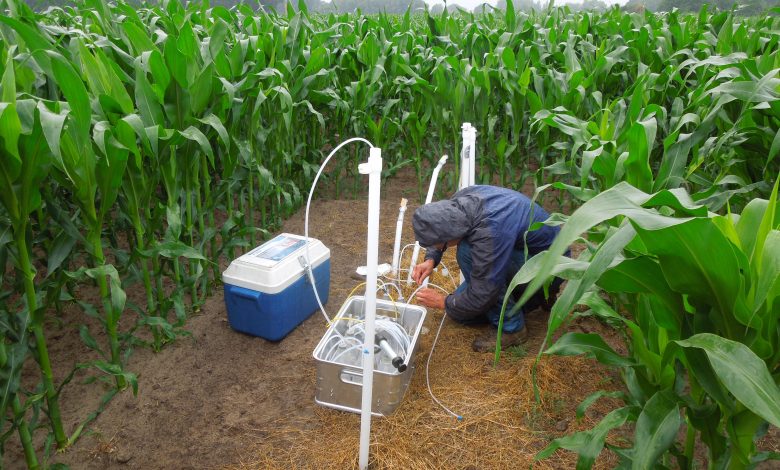 We conduct pilots in which we implement subsurface water storage in practice. An example is the Haaksbergen pilot, which we set up jointly with the Vechtstromen Waterboard. It involves the infiltration of treated WWTP effluent to maintain, or raise, groundwater and soil moisture levels. The pilot also involves focusing on aspects of water quality, so that the risks of crop and deeper groundwater contamination can be quantified.

With the help of the pilots, we identify the bottlenecks to the practical implementation of subsurface water storage in the Netherlands and resolve them whenever possible. We also demonstrate the added value for drought control, drought mitigation and the freshwater provision, so as to build familiarity with and confidence in the applicability and added value of subsurface water storage. We also set up collaborations between water companies and area partners. 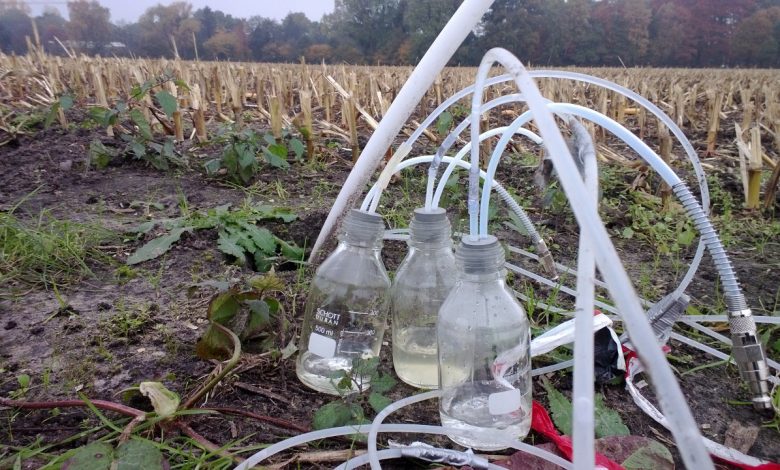 The project results in a survey of the promising applications of subsurface water storage in the high sandy-ground regions in low-lying areas of the Netherlands. We provide insight into the perceptions and desires of area partners regarding a number of selected promising applications. The project also sheds light on the effects and effectiveness of subsurface water storage, based on the experience of different practical implementations.

This project builds practical experience (both technical and process-related) with subsurface water storage, as a component of the production process of drinking water and process water, and in drought mitigation or water management strategies for a robust water system. The drinking water sector and area partners work together in the drought control component.

In a BTO report, we list the lessons learned and describe the wider application range of subsurface water storage in the Netherlands. We draw up Fact Sheets on the different applications for purposes of communication with stakeholders, and possibly with a broader public as well. The results of the pilots are detailed in separate, joint reports and publications.