It is very probable that climate change has an impact on the presence and the quality of scanty grasslands in the coastal dunes as well as inland. It therefore plays an important role in the realisation of nature objectives. How these ecosystems will react to climate change depends in part on the level of the nitrogen deposition. In dry ecosystems, the availability of nitrogen and water often both constitute constraints to the productivity of the vegetation. This is why it is important to understand and quantify the combined effects of climate change and nitrogen deposition. Based on this knowledge, management and policy can be adapted in a timely manner to the possible future effects. Moreover, climate change and nitrogen deposition also have an influence on the aeolian dynamics in dune ecosystems (Aggenbach et al., 2018) and thereby also impact the biodiversity. 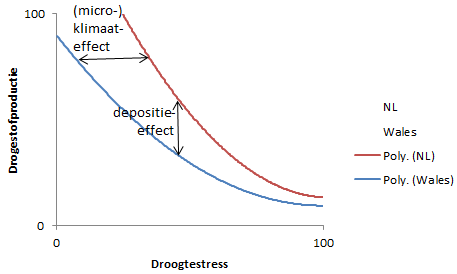 Focus on grasslands in dry dunes and inland

To predict how scanty grassland vegetations in the Netherlands react to the combined effects of climate change and nitrogen deposition, we will make use in this project of already existing data along a gradient with different climatological conditions and nitrogen deposition levels from other European countries. To this end, we will be collaborating with various research groups in North-West Europe.

For scanty dune grasslands on the coast, a new central dataset is being compiled from different European dune areas. In addition, we are making partial use of existing datasets for inland grasslands. 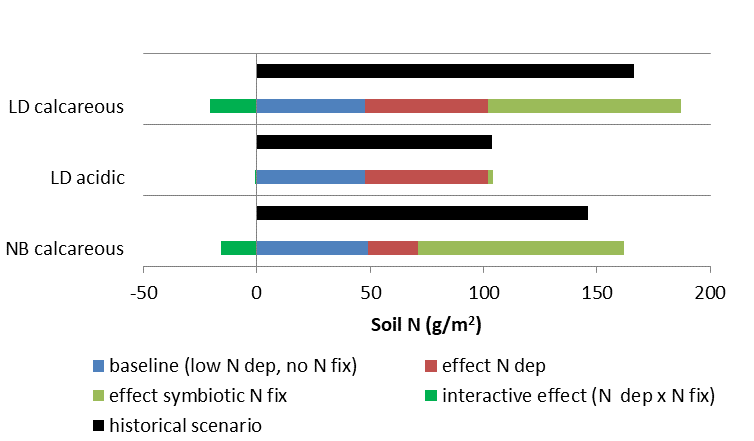 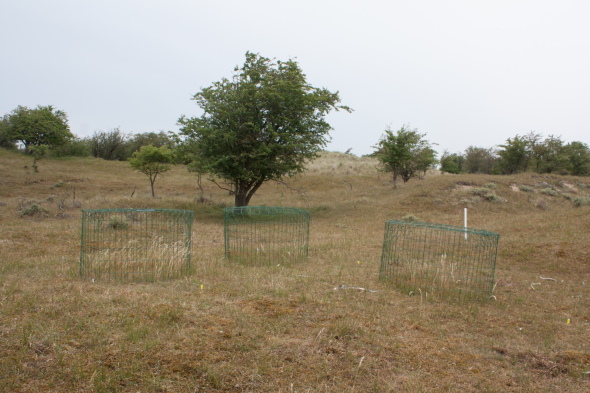 Measurement of productivity of enclosures in dune grassland