Globally, there is an imbalance between water availability and water demand. The main cause of this mismatch on a world-scale is due to agricultural irrigation, which accounts for about 70% of freshwater withdrawal. At the same time, waste water treatment plants discharge large volumes of water, hence diminishing the quality of the limited fresh water resources. Underground  irrigation with treated wastewater can satisfy a significant part of the agricultural water demand, while the treated wastewater is naturally purified through the sub-soil.

Use of treated domestic wastewater in agriculture already widespread

The use of treated domestic wastewater in aboveground irrigation – and sometimes even untreated – is already widespread, particularly in the Middle East, South and North Africa and other Mediterranean countries, where the availability of freshwater is limited. However, drawbacks of this direct irrigation do exist, such as rapid evaporation. Fieldworkers and crops come into direct contact with wastewater during aboveground irrigation, posing serious health risks.

Now, treated domestic wastewater is mostly directly discharged into surface waters such as rivers and lakes. Conventional wastewater treatment plants are unable to remove many micro pollutants. This means that treated wastewater contains pharmaceuticals, antibiotic resistant bacteria and a wide range of other chemicals.

Soil acts as a buffer in groundwater fed irrigation

When groundwater fed irrigation, also referred to as sub-surface irrigation (SSI), is used to supply treated domestic wastewater to crops, soil passage eliminates direct contact. It also makes optimal use of soil processes that filter, buffer, break down and minimize the spread of chemicals. 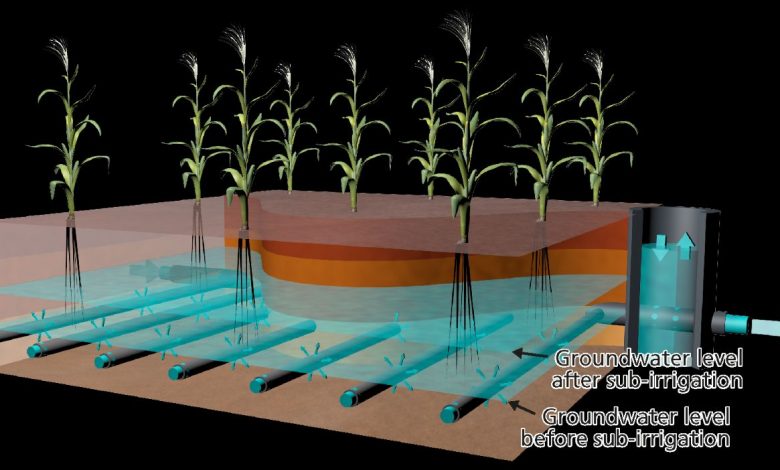 The researchers selected The Netherlands, a densely populated country with 1.9 million hectares (Mha) cropland and well distributed sewage treatment plants (STP) across the country, as a case study. On average, the total sprinkler irrigation water demand in the Netherlands was estimated to be 144 million m3 per year, with peaks during dry years up to 256 million m3.

The yearly national annual STP effluent of 1.9 billion m3/y is much higher than the annual estimated water demand for aboveground irrigation systems. Compared to aboveground irrigation techniques, SSI requires higher water volumes in order to raise the groundwater to the desired level, however, less irrigation water is lost to the atmosphere through evaporation. In the Dutch situation, direct intentional reuse of STP effluent can fulfil up to 25% of croplands SSI water demand within a five-kilometer transport buffer from the STPs during an average season and 17% during a dry season. In this case, respectively, 78% and 84% of the total available Dutch STP effluent would be used.

Noteworthy is that based on the size of the area infiltrated with STP effluent during SSI, over a prolonged period the SSI water demand will diminish because of elevated groundwater levels. Hence, SSI may fulfill more croplands over time.

These insights will contribute to the safe use of wastewater in the concept of water reuse in the circular economy. 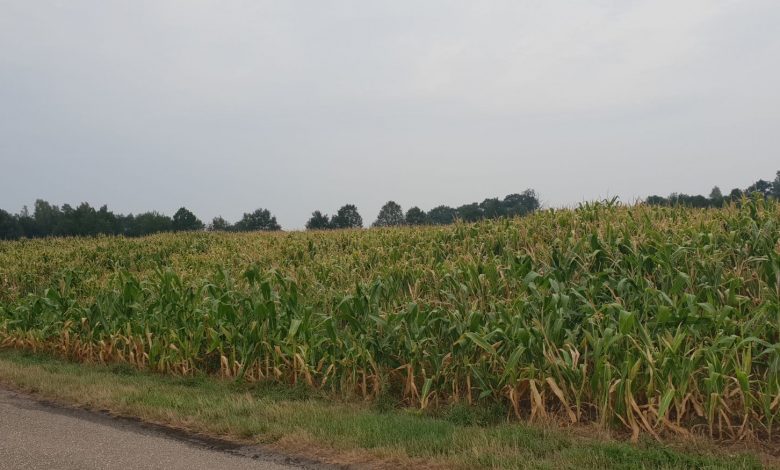 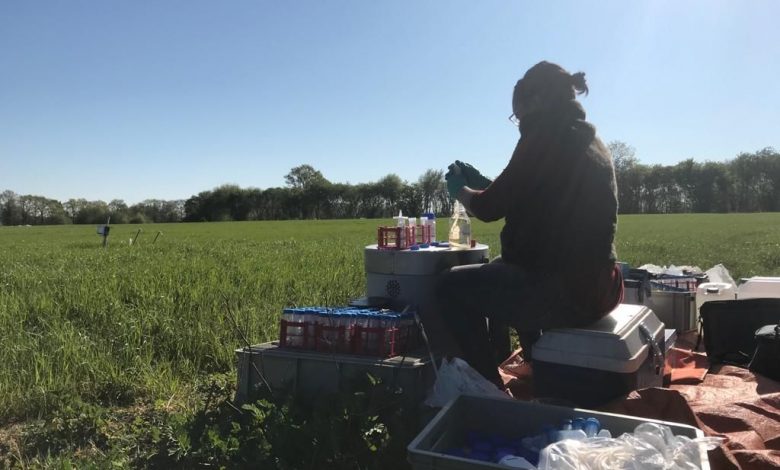 Dominique Narain-Ford is a PhD Candidate in environmental chemistry studying the risk and opportunities of sub-surface irrigation with sewage effluent.

Ruud Bartholomeus works as a scientific researcher at KWR in hydrology on a solid freshwater supply in rural areas (supervisor from KWR).