To ensure a high-quality and reliable supply of drinking water in the face of urban growth, KWR-CEO Dragan Savic and three other European scientists will be embarking on a new research project. The European Research Council (ERC) is supporting the four scientists for their project ‘Water-Futures’ with its Synergy Grant, one of the highest endowed research grants in the European Union. The four researchers will receive a total of ten million euros for the next six years.

The Synergy Grant funded project is fully entitled Smart Water Futures: Designing the Next Generation of Urban Drinking Water Systems. It aims at designing the next generation of intelligent urban drinking water systems. Project results will directly impact on a major societal challenge: “How should the world achieve the provisioning of high-quality water services in the future while facing severe climate, economic and population pressures, under considerable (deep) uncertainty?”

The funding will run for six years from mid-2021. The other three members of the consortium are Informatics professor Barbara Hammer (Universität Bielefeld), Economics professor Phoebe Koundouri (Athens University of Economics and Business – Research Center), and Informatics professor Marios Polycarpou (Cyprus University). The four of them are researching how to reliably secure the drinking water supply in cities despite rising water demand and are developing new technological methods for this purpose. 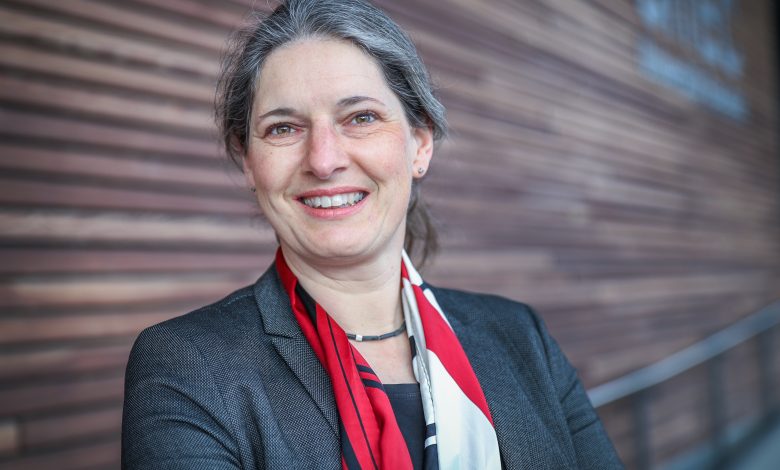 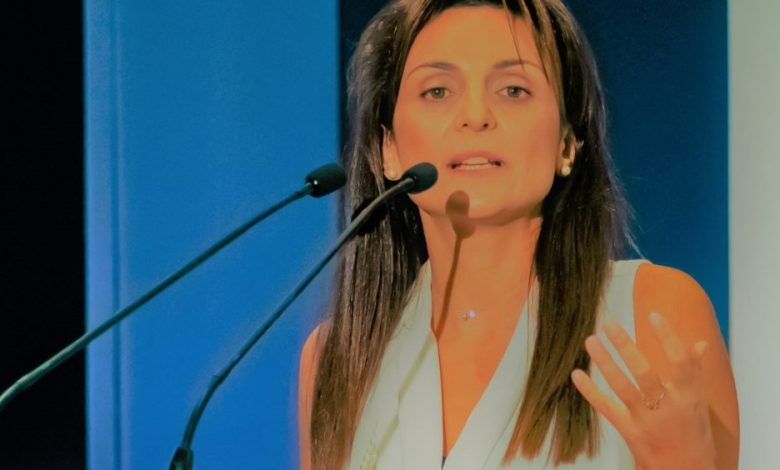 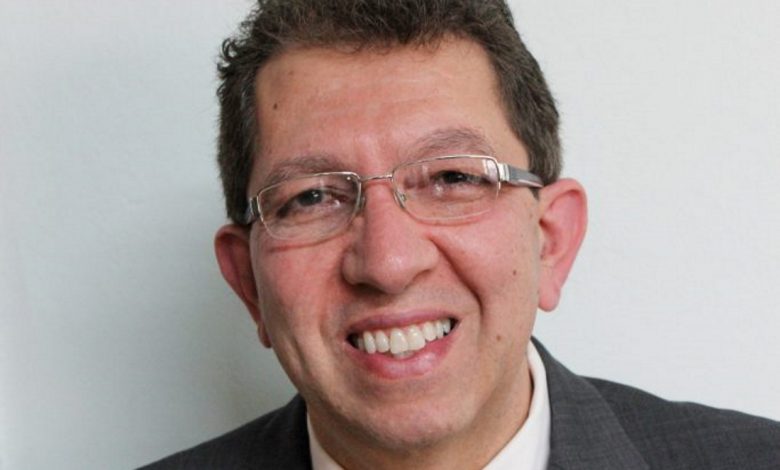 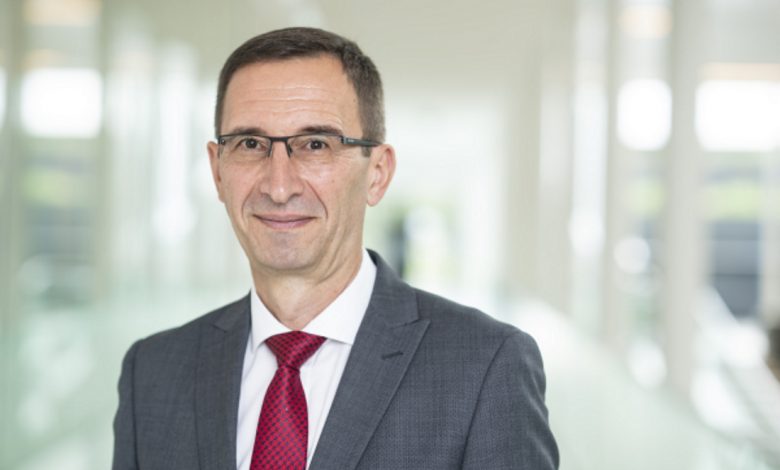 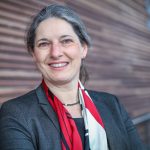 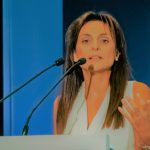 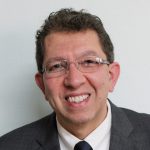 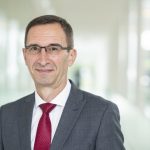 KWR’s part of the research

KWR has a long history of research into drinking water systems. For example, KWR researchers are developing a method to automatically determine the transition from current water network structures to network blueprints, based on the Gondwana numerical optimisation. The blueprint approach takes into account the hydraulic and risk-driven aspects as well as the utility-specific decision-making mechanisms. The Water Futures Synergy project will expand on this idea by integrating real-time control methods with long-term optimisation considerations, by incorporating machine learning into adaptive planning and by adopting the ‘people-first’ principle for making informed decisions.

‘I’m very excited about the Water Futures Grant’, says Dragan Savic, who is also Professor of Hydroinformatics and the University of Exeter. ‘This collaborative project allows me to contribute to research that has a far greater impact than a single-disciplinary study. Given the importance of drinking water to people in both developed and developing countries, our interdisciplinary team of researchers will focus on the next generation of smart water infrastructure.’

The world population living in urban settlements is expected to increase to 70% of 9.7 billion by 2050. Historically, as cities grew, new water infrastructures followed as needed. However, these developments had less to do with real planning than with reacting to crisis situations and urgent needs, due to the inability of urban water planners to consider long-term, deeply uncertain and ambiguous factors affecting urban development and water demand. These, coupled with increasingly uncertain climate conditions, indicate the need for a more holistic and intelligent decision-making framework for managing water infrastructures in the cities of the future.

This project aims to develop a new theoretical framework for the allocation and development decisions on drinking water infrastructure systems, so that they are socially equitable, economically efficient and environmentally resilient, as advocated by the UN Agenda 2030, Sustainable Development Goals. The framework will integrate real-time monitoring and control with long-term robustness and flexibility-based pathway methods, and incorporate economic, social, ethical and environmental considerations for sustainable transitioning of urban water systems under deep uncertainty with multiple possible futures.

The Water-Futures team will build on synergies from the four research groups, transcending methodologies from water science, systems and control theory, economics and decision science, and machine learning, into an integrated decision and control framework, to be implemented as an open-source research toolbox. The new science outcomes will be applied to three case studies exemplifying different types of urban water systems:

The European Research Council, set up by the European Union in 2007, is the premier European funding organisation for excellent frontier research. Every year, it selects and funds the very best, creative researchers of any nationality and age, to run projects based in Europe. The ERC offers four core grant schemes: Starting, Consolidator, Advanced and Synergy Grants. With its additional Proof of Concept grant scheme, the ERC helps grantees to bridge the gap between their pioneering research and early phases of its commercialisation.

The European Research Council (ERC) awards its Synergy Grant to a group of two to four excellent young researchers or established active researchers with outstanding scientific achievements. The grant generally provides up to ten million euros over a period of six years to support their research. The projects should be exclusively possible through cooperation between the applicant researchers. They should lead to discoveries at the interfaces between established disciplines and to significant advances at the frontiers of knowledge. They are characterised by new methods and techniques or even unusual approaches. The success rate of the current call was eight percent.