Together with ENVAQA, the Stichting Kennisuitwisseling Industriële Watertechnologie (SKIW) organised the Industrial Cooling Water Themed Day in Rozenburg on 7 December. During the gathering it was decided to set up a national Cooling Water Platform, which aims to contribute towards the exchange of knowledge and experience between industrial cooling water consumers and to play a role in the review of the European BAT BREF Cooling (ICCP).

Frank Oesterholt from KWR spoke during the themed day about the future of industrial cooling water conditioning. According to Frank, cooling water towers don’t have a future. That’s the result of changing production processes which, after depreciation of the existing infrastructure, will no longer produce using fossil fuels but will become ‘all-electric’ within the future hydrogen economy. Incidentally, he also believes that an industrial cooling need will definitely continue but that the heat will be reused instead of being lost to the atmosphere via cooling towers. By 2050, heat pumps, Organic Rankine Cycles (ORC) or even membrane distillation will provide the conversion of low-value heat into high-value heat, cold, electricity and/or water! 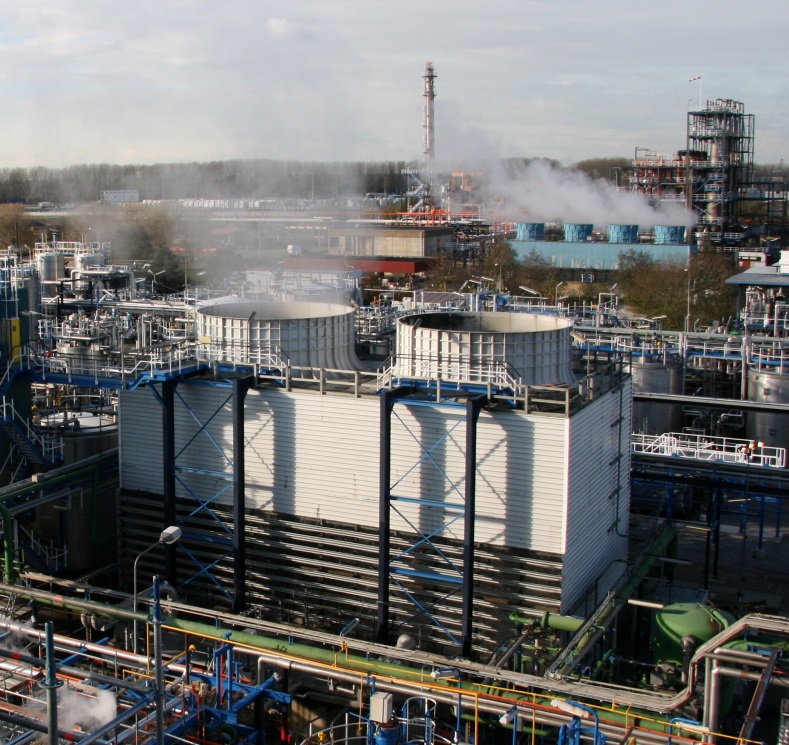