Kees van Leeuwen, Principal Scientist at KWR and professor of Water Management and Urban Development at Utrecht University’s Copernicus Institute, was appointed David Parkin Visiting Professor and Global Chair at the University of Bath. His appointment runs from 1 September 2017 until 1 September 2018. During this period his research objectives include executing the City Blueprint Framework analysis of the city of Bath and making research proposals. He is also bringing about further international collaborations.

At KWR Van Leeuwen focuses on urban water management in cities all over the world as well as the risk assessment of substances. He coordinates the City Blueprint action within the context of the European Innovation Partnership on Water (EIP Water). This involves three frameworks: the Trends and Pressures Framework (TPF) researches the global urban challenges regarding social, environmental and financial pressures; the City Blueprint Framework (CBF) analyses the urban water management; and the Governance Capacity Framework (GCF) examines the water governance capacity of cities.

Van Leeuwen made his first visit to Bath on 26-28 February, where he completed the CBF and TPF analyses of the city of Bath using data collected in 2017. Worldwide, a total of more than 70 cities in almost 40 countries have been analysed using this method.

During the course of his appointment, Van Leeuwen has been developing concrete research proposals together with the University of Bath, and been involved in setting up further international collaborations. There is great interest in the United Kingdom in collaborations in the field of water and the UN Sustainability Development Goals. Van Leeuwen has established contacts with UNESCO, the World Bank and various research colleagues in the UK. The programme still includes participation in the WISE CDT Summerschool (Water Informatics: Science and Engineering) Centre for Doctoral Training, partly in collaboration with Bath and consultancies like Arup.

Van Leeuwen has also been involved in several concrete activities, such as the submission of the ITN proposal, ‘Development of a pan-European public health early warning system utilising urban water’, in partnership with professors Pim de Voogt and Barbara Kasprzyk-Hordern. The initiative has also been taken for the publication of a special issue of Water magazine on ‘Water Management and Governance’. On 23 April, Van Leeuwen will begin his next visit to Bath. 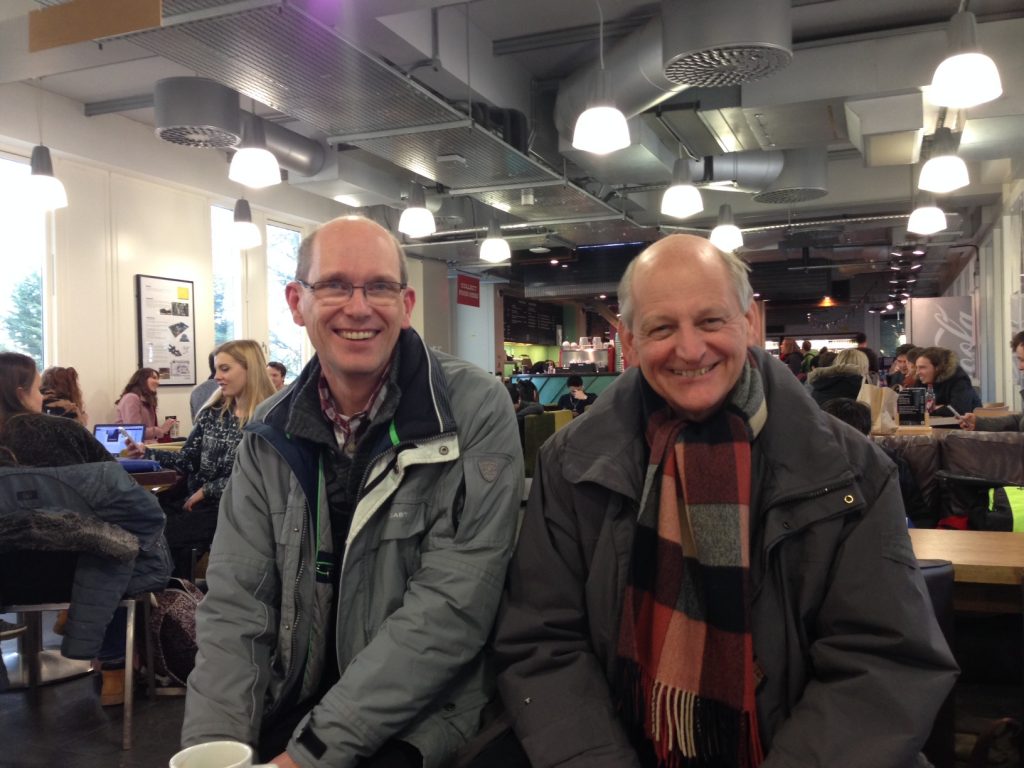