The ARREAU Struvite Recovery & Recycling Learning Alliance workshop took place in Amersfoort on the 16th of June 2016, as part of the events organised by Vallei en Veluwe for the commissioning of the first Wasstrip/Pearl/Lysotherm facility in the world. The event brought together more than 50 participants from 10 countries, consisting of technology providers, wastewater treatment plant operators and downstream users, and focused on the regulatory, technical and operational issues concerning struvite recovery and up-cycling.

While the technologies used for struvite recovery are maturing and technology providers secure a place in the market as established players, there are still regulatory issues that surround the area of struvite recovery. One of the main issues discussed at the ARREAU workshop is the classification of struvite on the European level – some Member States consider it a fertiliser (end-of-waste), while others consider it waste. Any type of transport or use from one country to the other, may need to comply with waste regulations and may incur different transport or disposal taxes because of this. Currently, the European Commission is working on the elaboration of end-of-waste criteria for recovered struvite, which will further facilitate the creation of value chains for struvite valorisation on a level playing field, hopefully provided by the revised European fertiliser regulation as one of the concrete results intended to be achieved by the Commission’s circular economy package.

Examples of operating facilities for struvite recovery were provided by Henry van Veldhuizen (Vallei en Veluwe) and Alex Veltman (WATERNET), emphasising a return of investment of 6-7 years, based on operational costs alleviation, while excluding the value added from valorising the recovered struvite. An important perspective for ARREAU, and the struvite recovery market in general, is the concept of commercialising struvite separately from other chemical fertilisers, as an eco-friendly fertilizer in a growing niche market, organic farming. This in turn will enable the market price of struvite to remain independent of the phosphorus price and opens specific markets, where the influence of large fertiliser companies on fertiliser prices is limited.

Furthermore, in line with ARREAU’s Action Plan, the working group is looking forward to supporting the official opening of the Pearl unit in Madrid. Spain is the country where some of the strongest legal barriers for struvite use have been identified, with authorities reluctant to open the box for end-of-waste criteria and fragmented activities in the country. The commissioning of the plant, as well as bringing together the various activities in Spain may pave the way towards a joint Iberian platform for a nutrients circular economy, enabling sustainable value chains for nutrient recycling. ARREAU will closely follow the legislative developments surrounding struvite recovery and use, facilitating and supporting legislative initiatives where needed and will keep the ARREAU members informed of these developments. 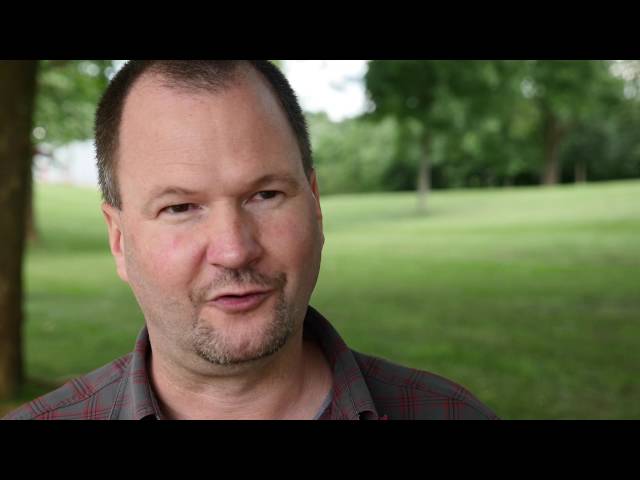 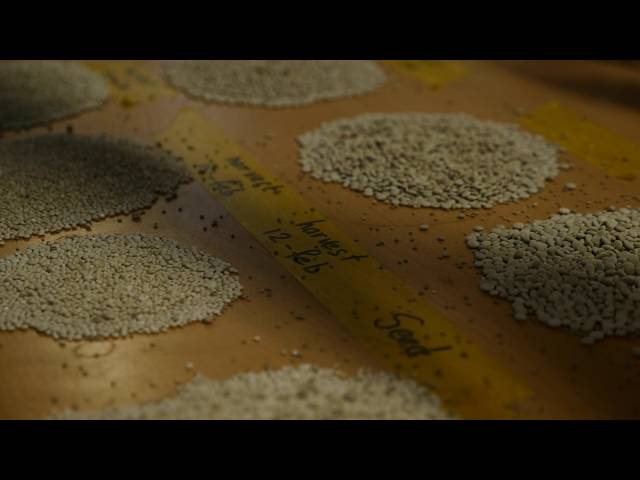 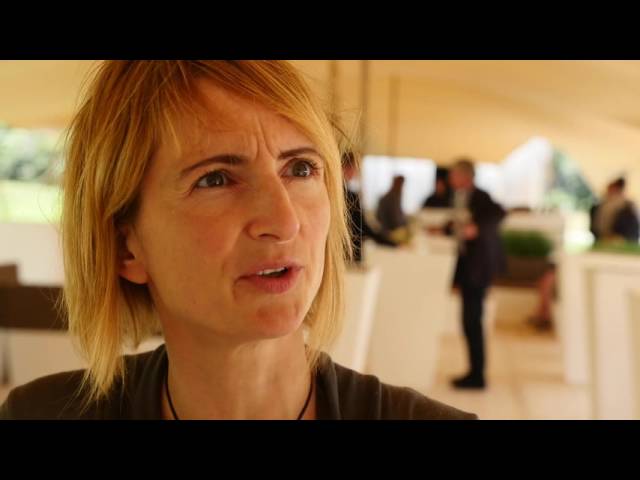 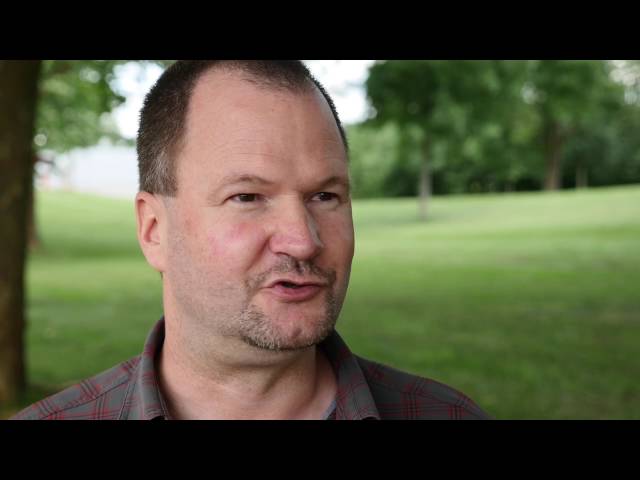